It is an accepted phenomenon that the population of the developed world is now living longer than at any time in recorded history – largely driven by advances in medical science and rising living standards widely available in these privileged societies.

Australia – the Lucky Country – is one such society.

However, there is another population trend in play in the developed world that should be give one cause for some concern, or least for further thought – that of sustained low birth rates. 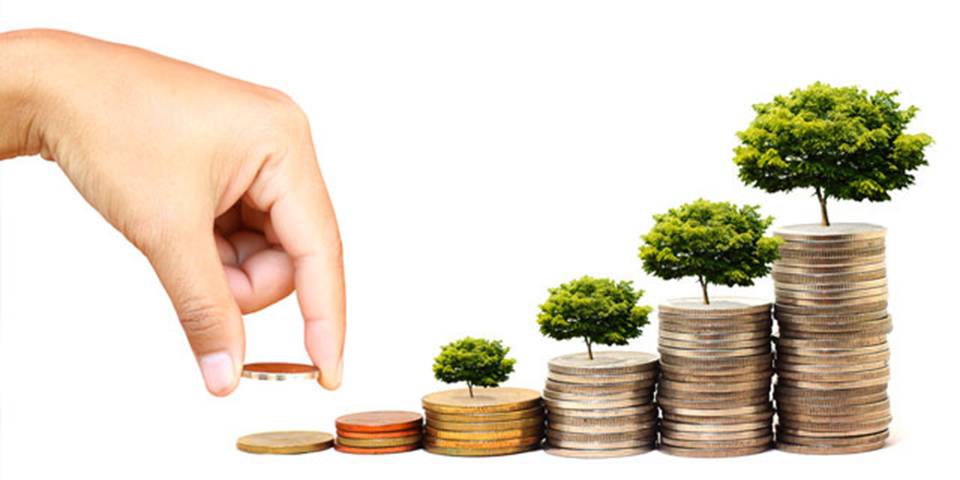 As Australians live longer in smaller family units, it is no surprise that even the Australian Bureau of Statistics now forecasts a marked shift in age demographics[1] best summarised as follows:

In other words, a proportionately smaller future workforce will need to drive the economy to maintain the living standards of a larger proportion of the population relying on passive sources of income.

Economic cycles – be it at a global or a country level – can be defined as the natural movement of an economy between periods of growth and recession, and viewed as the systemic context within which individuals, corporations and governments take financing and investment decisions.

Briefly, whilst a negative rate of change in GDP is a definitive signal that an economy is in recession,  investment decisions are typically forward looking and hence there is far more interest in trying to identify when an economy starts to transition from expansion to contraction, or vice versa. Other macro indicators such interest rates, unemployment rates, business investment and consumer confidence – when considered together with the GDP trend – provide insight into the likely trajectory of the economy.

In a post-GFC investment environment where heightened uncertainty is the ‘new normal’, one may also expect most tactical asset allocations to now include a relatively higher anchoring in capital stable asset classes.

Additionally, as an individual transitions towards, and then into, retirement, capital stable asset classes become central to wealth preservation and replacing wage payments with passive income streams.

For such Australian investors, these AUD denominated asset classes (as any exposure to foreign currency diminishes capital stability) would typically be cash, debt securities and structured products such as annuities.

For the Shariah conscious Australian investor seeking a more capital stable investment option, the MCCA Income Fund – that invests in Shariah certified property finance secured by first ranking mortgage, predominantly for residential properties in Australian capital cities – is a ASIC registered scheme that has consistently returned in excess of 2% above the Official Cash Rate[2] since its inception 5 years ago.

DISCLAIMER: This website is managed by MCCA Limited on behalf of MCCA and its related bodies corporate (together called the "MCCA Group"). You must take responsibility for your own investment decisions and to this end you should consider obtaining independent advice before making any investment or financial decision. We do not provide personal financial advice and therefore you should seek your own advice from a qualified financial planner or advisor. Where a Product Disclosure Statement (PDS) has been issued for any MCCA investment product you can only invest if you have received a copy of the PDS, read the PDS and have applied to become an investor using the application form in the PDS. You must provide at all times suitable identification required under Australian law to become an investor