On the matter of Shariah – as its variously applied locally – one has to acknowledge that a wide spectrum of views (legitimate or otherwise) may be held with differing levels of fervour (on even fundamental doctrinal issues) within the minority Australian Muslim community. 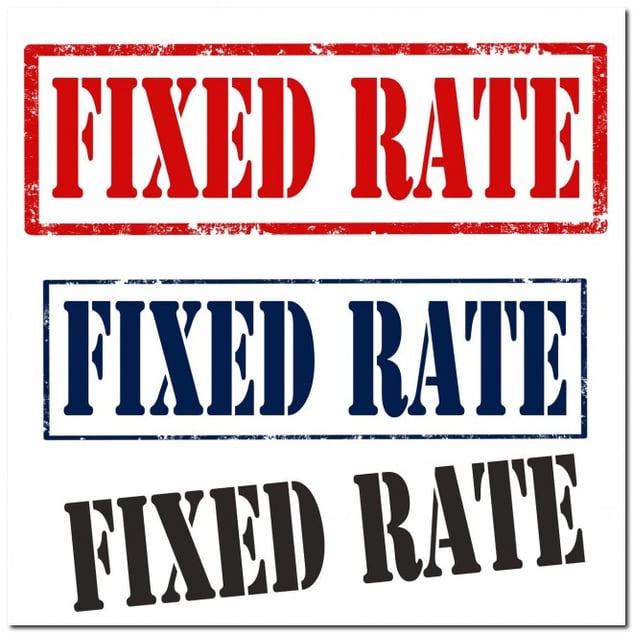 Surprising? Not really, given that this mostly migrant community comprises of well over 175 ethnic (and cultural) origins.

No surprise then that on the matter of Islamic finance there is similar diversity of opinion and practice – but are all these views legitimate?

Question: how would one arrive at an informed conclusion as to whether such a position is a majority view?

Given that Islamic finance – as its contemporarily practiced in other jurisdictions – has been evolving since the 1970s, no surprise there is scholarly consensus (i.e. a majority view) on this issue.

The Shariah standards of AAOIFI (established since 1991) are the most widely adopted globally, even here in Australia. Why? The AAOIFI Shari’ah Board comprises of 20 leading scholars in Islamic finance drawn from virtually all major Islamic finance jurisdictions – luminaries such as Sheikh Muhammad Taqi Usmani (current Chairman) and Sheikh Dr. Abdul Sattar Abu Ghuddah to name just two.

So, what does the AAOIFI Shariah standard on Ijarah say on the permissibility of variable rates for Ijarah based financing?

Standard No. (9) at clause 5/2/1 states” … The lease rental may be…a fixed or variable amount…” and at clause 5/2/3 further states “…It is then permissible that the rentals for subsequent periods be determined according to a certain benchmark…”.

What does this mean?

Last question: is a majority view (of scholars) obligatory on the individual?