Last week’s Blog posting on the subject hypothesised that – as populations in the developed world lived longer with smaller proportionate workforces, and investment environments settled into the ‘new normal’ of heightened uncertainty – tactical asset allocations would realign to include higher proportions of capital stable investments than has traditionally been the case.

That posting also surmised that investor perception of economic cycle trajectory would have a bearing on capital risk tolerance. 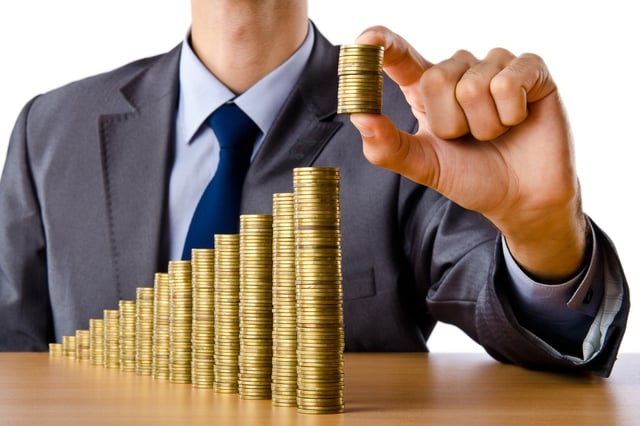 Whilst acknowledging that investors are not a homogenous grouping who react identically to any single piece of news, the following table can be viewed as a generalisation of the interplay between asset class, economic cycle and longevity, represented by work life stage.

Whilst the foregoing graphic is admittedly a simplification, it provides an insight into the probable asset allocation weighting that an informed investor would tend towards given a particular set of economic conditions and work life status.

Thinking purely in terms of capital preservation, a longer investment horizon affords more time to undertake rehabilitative steps to recover a position in the event of any capital diminution – put simply, more time to recover if things go wrong.

Considering value cycles, capital at risk investments (such as equities and real estate) tend to be cyclical and extracting value may involve a holding period from price trough-to-peak (for a long position) or peak-to-trough (for a short position).

It is also generally accepted that for an individual starting her or his work life, the overwhelming investment objective would be wealth accumulation, and that this would progressively transition towards wealth preservation and protection as she or he approaches retirement.

Overlaying the ‘new normal’ of heighted uncertainty in investment environment to the mix, it would now be reasonable even for individuals starting work life to consider higher yielding, capital stable assets as an ongoing part of their portfolio mix.

Likewise, it would be obvious that those approaching or entering retirement should consider holding a material portion of their investment portfolio in such assets.