Summary of Fixed vs Variable Series

Here are the main points of all THREE Blogs

In saying that Fixed prices does not have Huge and rapid changes often, with exception of a global financial crises. 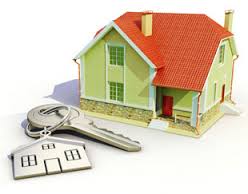